Ebitengine (Eh-Bee-Ten-Gin) (formerly known as Ebiten) is an open source game engine for the Go programming language. Ebitengine's simple API allows you to quickly and easily develop 2D games that can be deployed across multiple platforms. 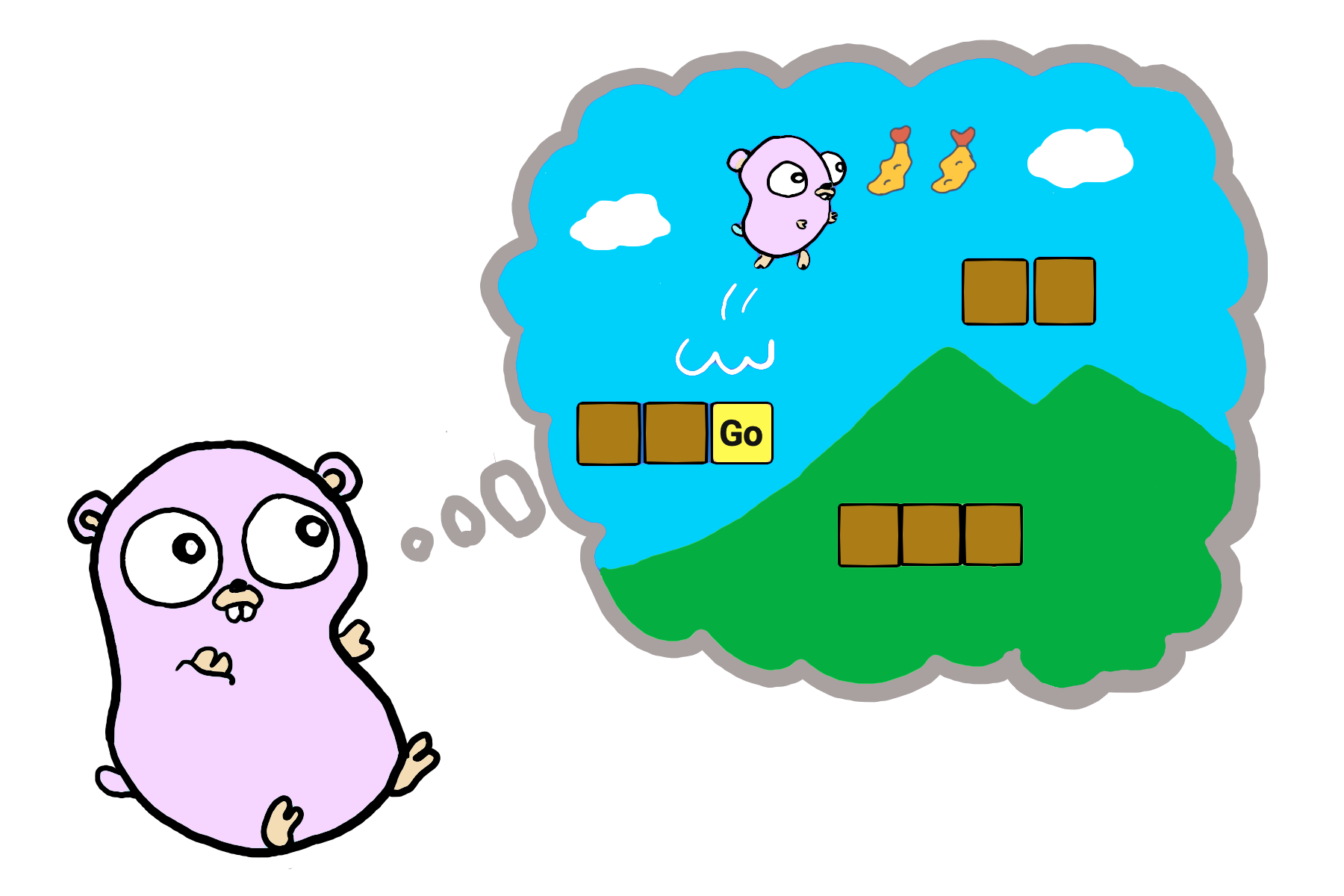 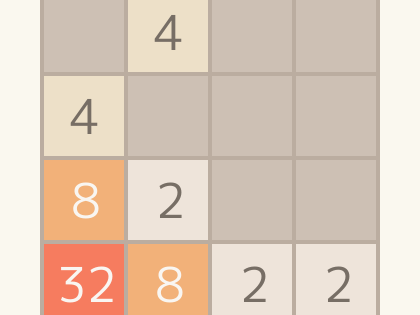 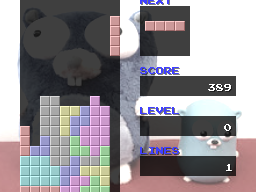 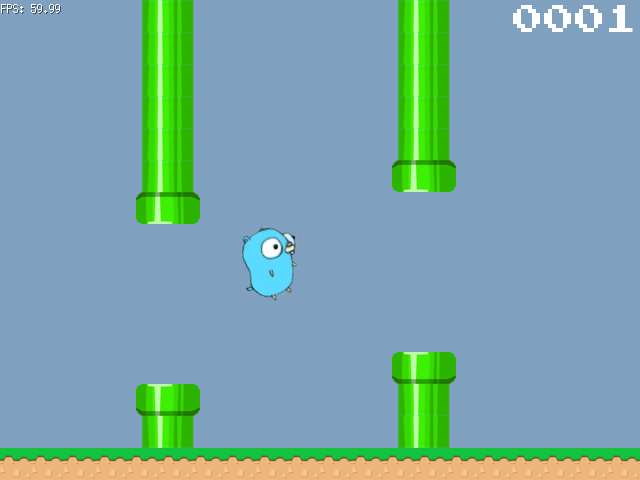 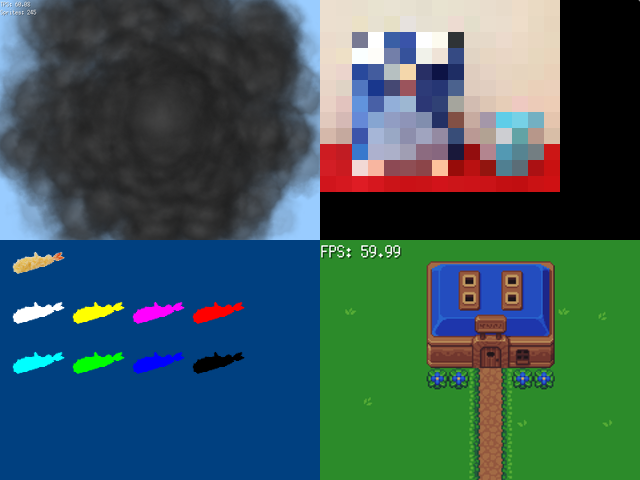 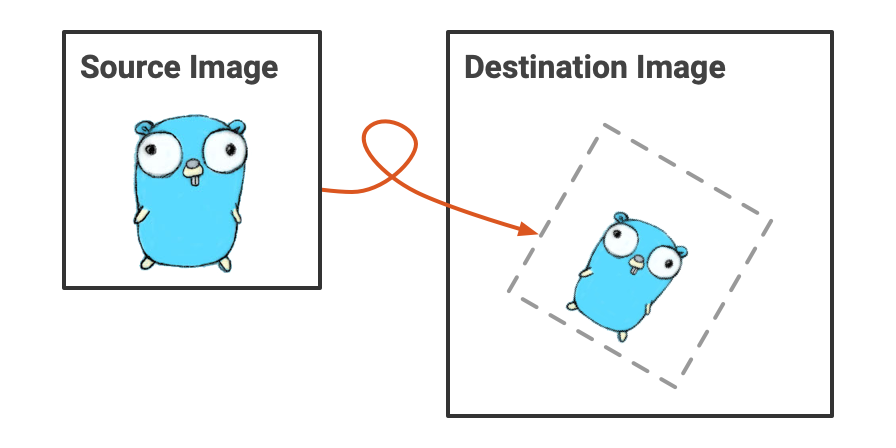 In Ebitengine, everything is an image: the screen, data from an image file, and even offscreen items are all represented as image objects. Most rendering operations consist of drawing one image on top of another. 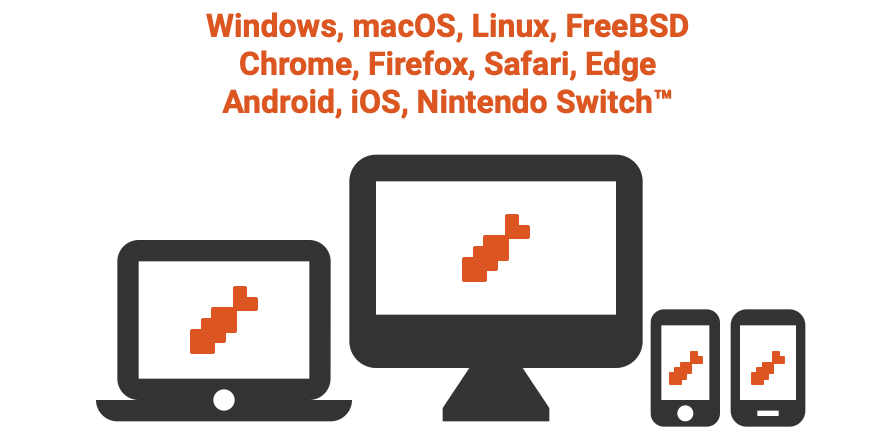 Ebitengine games work on desktop (Windows, macOS, Linux, and FreeBSD), web browsers (through WebAssembly), and even on mobile (Android and iOS)! Plus, Ebitengine is implemented in pure Go on Windows, so Windows developers do not need to install a C compiler. Nintendo Switch™ is also supported! 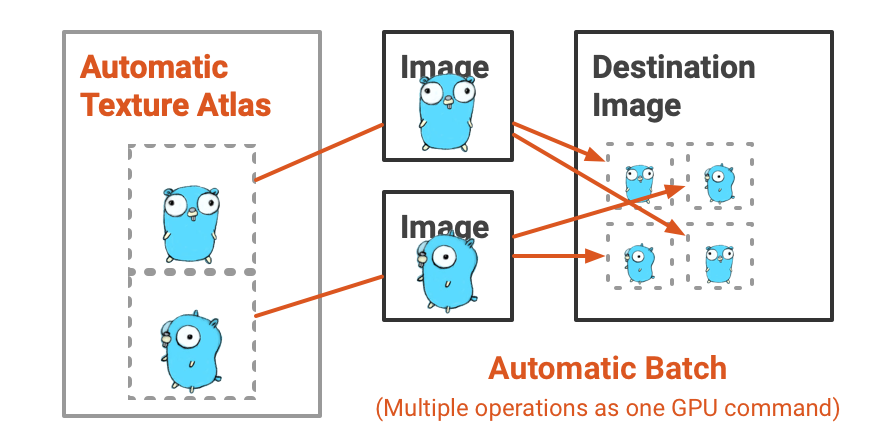 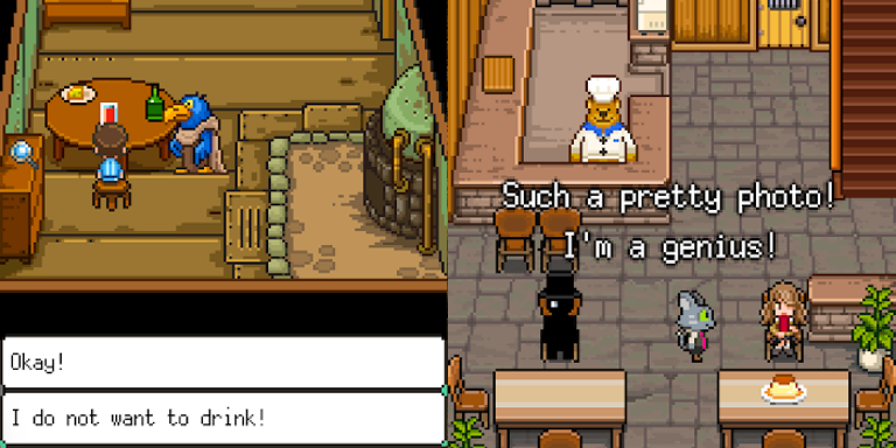 Ebitengine has been used to develop production-level games. One such example is Bear's Restaurant, a mobile application that has been downloaded over 1,000,000 times.

We appreciate all the sponsors!

The Go Gopher by Renee French is licensed under the Creative Commons Attribution 3.0 License.

The Ebitengine logo by Hajime Hoshi is licensed under the Creative Commons Attribution-NoDerivatives 4.0 License.

Except as otherwise noted, the text content of this site is licensed under the Creative Commons Attribution 4.0 License.